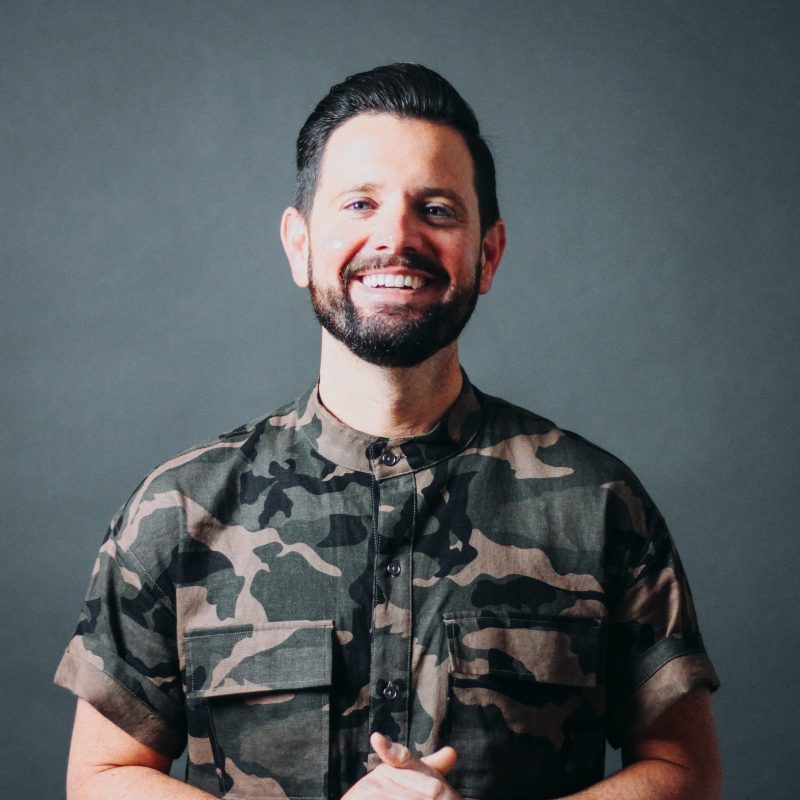 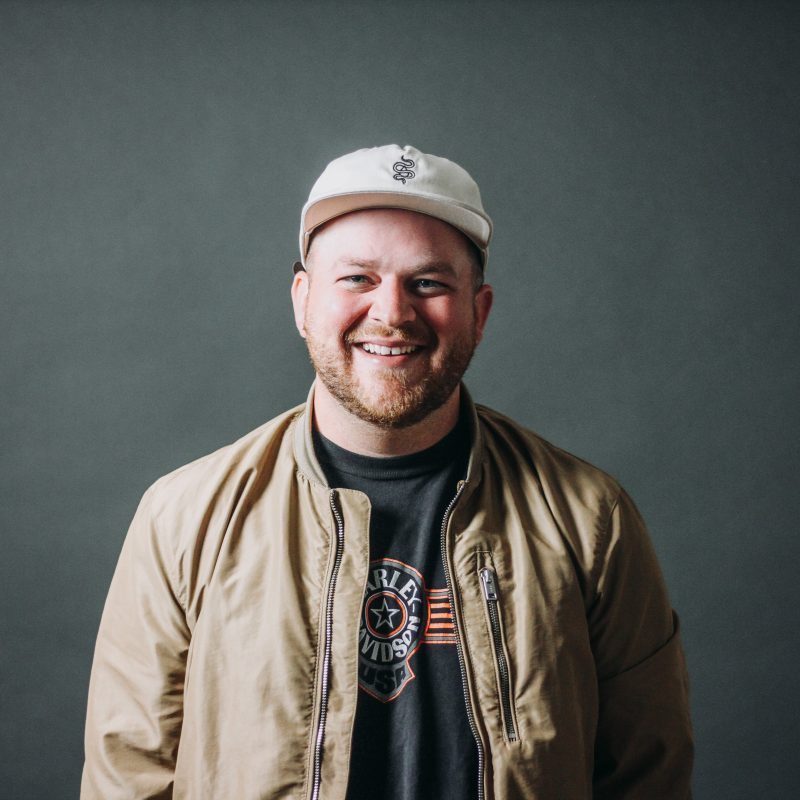 The Bible is the infallible Word of God breathed out by His Holy Spirit into written form, and therefore it is unique among all books in human history. No book has been attacked so much, yet repeatedly proven true by the science of archaeology. (II Timothy 3:16-17; II Peter 1:21).

In the fall of 1945 ground was broken for a sanctuary. Pacific Beach Baptist Church was renamed to First Baptist Church of Pacific Beach in 1954. The congregation grew, and the original buildings were remodeled and expanded several times before they were finally outgrown. In 1975 the church procured a new church site. The new site had a spectacular view of San Diego. On a clear day you could see the hillsides in Tijuana, Mexico.

Today, First Baptist Church of Pacific Beach is on mission to create a joyful belonging by pointing people to Jesus from the beach, the bay, and beyond.